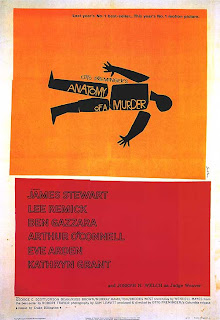 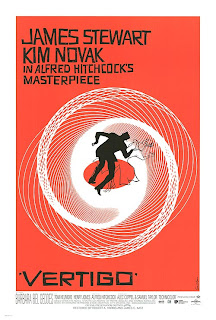 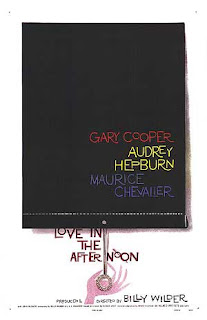 The first artist I have chosen to research, is the one whose work I have found most interesting during this process: SAUL BASS.

Bass has a unique and interesting approach to design. His work really stands out from the crowd. He uses a great mix of shape and colour in his pieces, working jagged, black shapes, over bright backgrounds. The typography in his pieces is very similar, it has an awkward arty sense about it with its up-down alignment, bold shape, and use of capitals.

Born in the Bronx district of New York in 1920 to an emigré furrier and his wife, he was a creative child who drew constantly. Bass studied at the Art Students League in New York and Brooklyn College under Gyorgy Kepes, an Hungarian graphic designer who had worked with László Moholy-Nagy in 1930s Berlin and fled with him to the US. Kepes introduced Bass to Moholy’s Bauhaus style and to Russian Constructivism.

After apprenticeships with Manhattan design firms, Bass worked as a freelance graphic designer or "commercial artist" as they were called. Chafing at the creative constraints imposed on him in New York, he moved to Los Angeles in 1946. After freelancing, he opened his own studio in 1950 working mostly in advertising until Preminger invited him to design the poster for his 1954 movie, Carmen Jones. Impressed by the result, Preminger asked Bass to create the film’s title sequence too.

Now over-shadowed by Bass’ later work, Carmen Jones elicited commissions for titles for two 1955 movies: Robert Aldrich’s The Big Knife, and Billy Wilder’s The Seven Year Itch. But it was his next Preminger project, The Man with the Golden Arm, which established Bass as the doyen of film title design.
Posted by Ben Greenwood at 5:23 pm